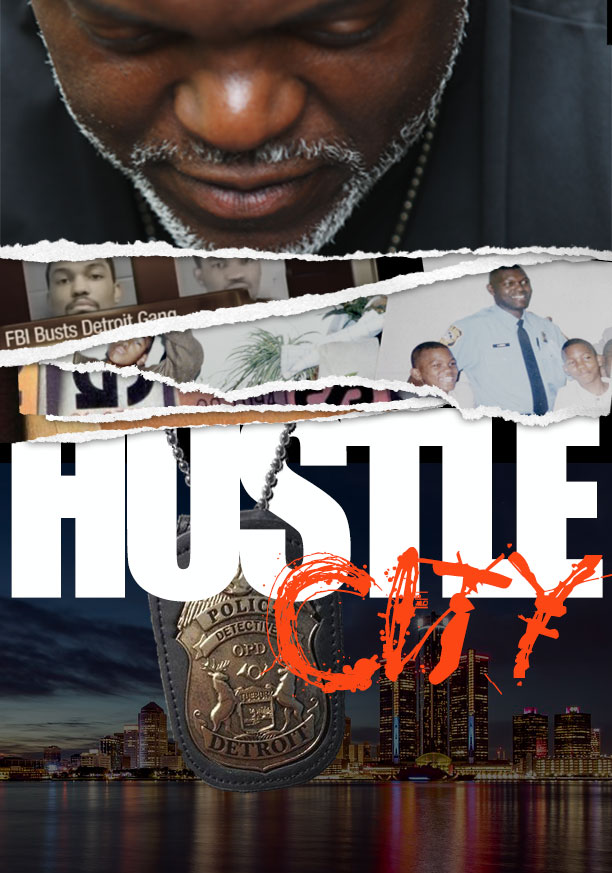 Hustle City follows Nikki Ricks, a tough cop driven to do the right thing in a universe of moral compromise, and her partner Morris Jones, a decorated officer who understands moral compromise better than anyone: his own twin sons are building a criminal enterprise in the very streets he polices.

This hard-hitting crime show unfolds against the backdrop of the 2008 financial collapse and continues through the 2013 bankruptcy and plays out on the streets of Detroit’s east side.
Its the ‘Big Short’ told from an urban perspective.

It’s the story of a city spiraling out of control; of good people doing the best they can against impossible odds; and of the allure of the criminal underworld, and how far down it will take you.