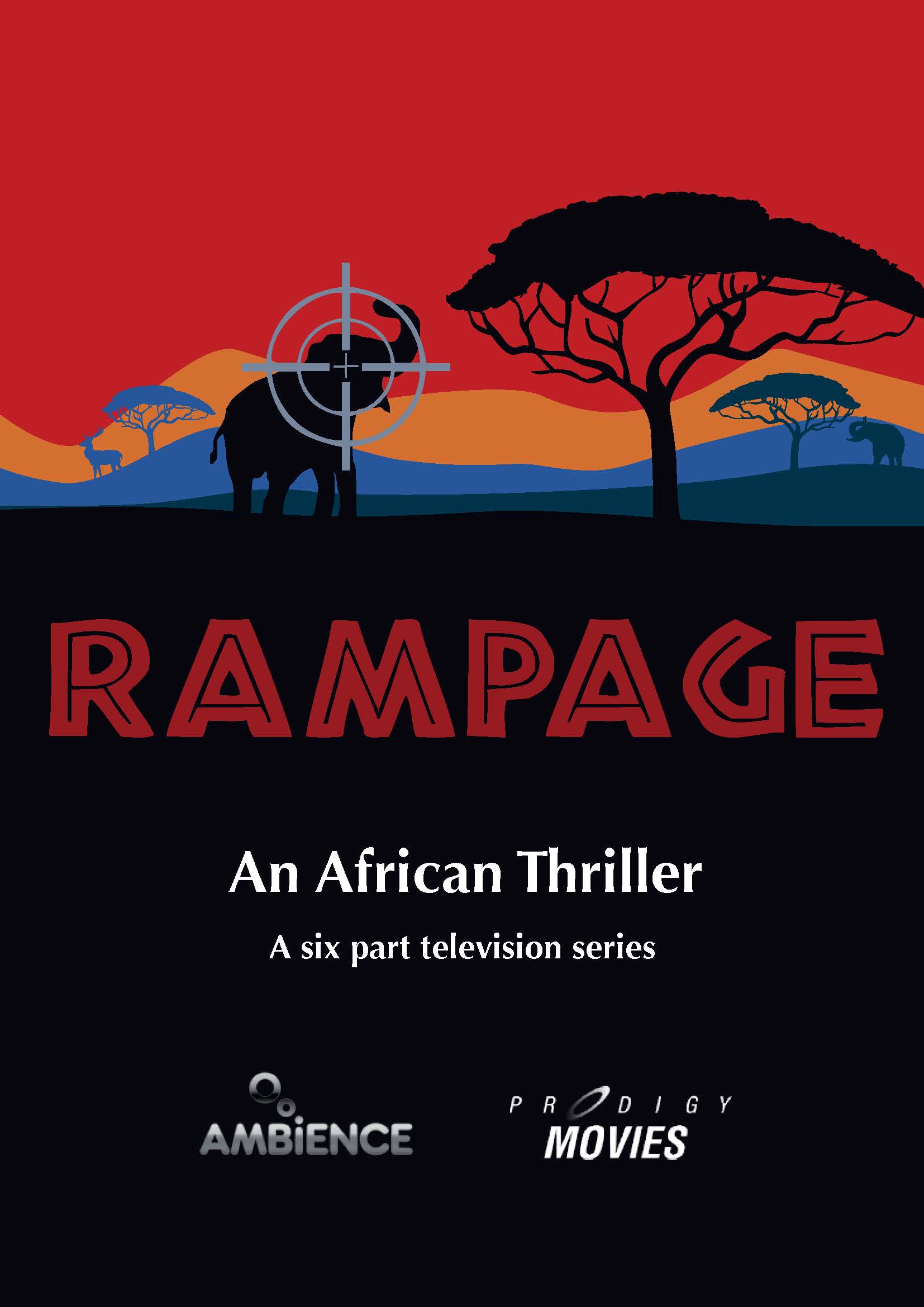 A thriller set in Africa, Australia and the United States that revolves around a trusted Wildlife Fund with a corrupt agenda.

The elephant is poached to extinction in some parts of East Africa, but destroys its own environment in others.

As Wall Street bankers eye yet another money-making opportunity, the scientific credibility of Dr Bridget O’Connor is exploited.

Two men become her bedrock as she struggles with moral dilemmas. One a Maasai caught up in the disintegration of his culture. The other is her maverick bush pilot.

The TV series exposes modern Africa in its transition through corruption and exploitation of its own people. It sees the elephant and the Maasai as two sides of the same coin. How does the world preserve while it abuses?

(*) Musth [Must] is a condition in bull elephants, characterized by highly aggressive behavior and accompanied by a large rise in reproductive hormones. This condition can render most placid elephants to become extremely violent toward humans and other animals…

​Based on the novel "Musth" by