The Set Apart team has more than 100 collective  years of experience in the field. A dynamic team with disciplines in all areas of film and television development and production. 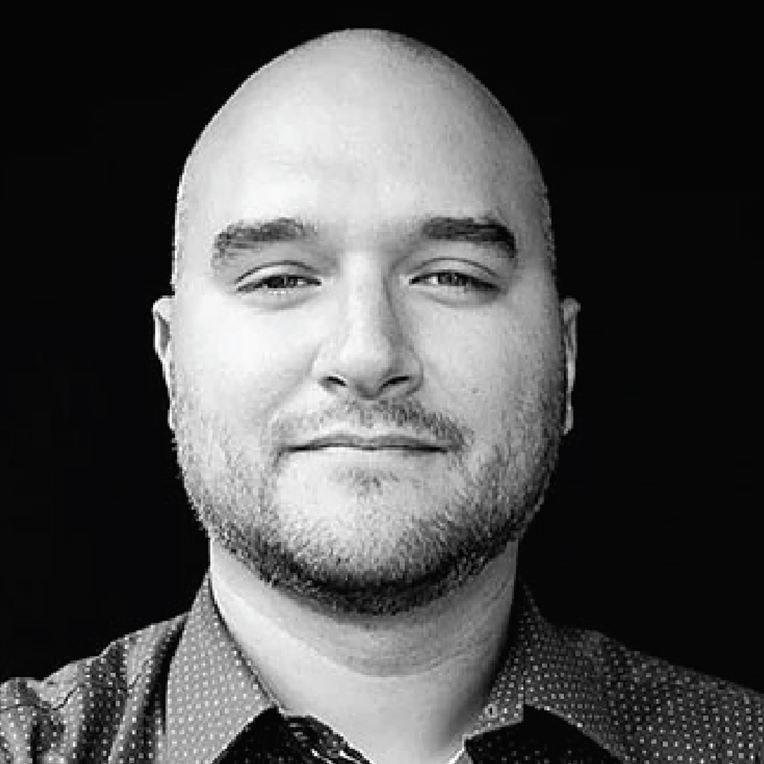 An Emmy-nominated, Cannes Lion-winning director, Dan is comfortable documenting the world’s most vital stories, from world-famous athletes and rock stars to human rights abuse victims and the toughest gangs in America.  He is equally comfortable creating a world from scratch on a soundstage, having written, produced, and directed with celebrated creatives such as Joss Whedon (Avengers, Toy Story). His deep understanding of the entertainment industry has enabled him to aid massive studios like Warner and Amazon to navigate development hurdles, with an eye to bringing quality, meaningful content to global audiences.  He loves God, his wife, his family, friends, tacos, and the LA Dodgers – in that order. 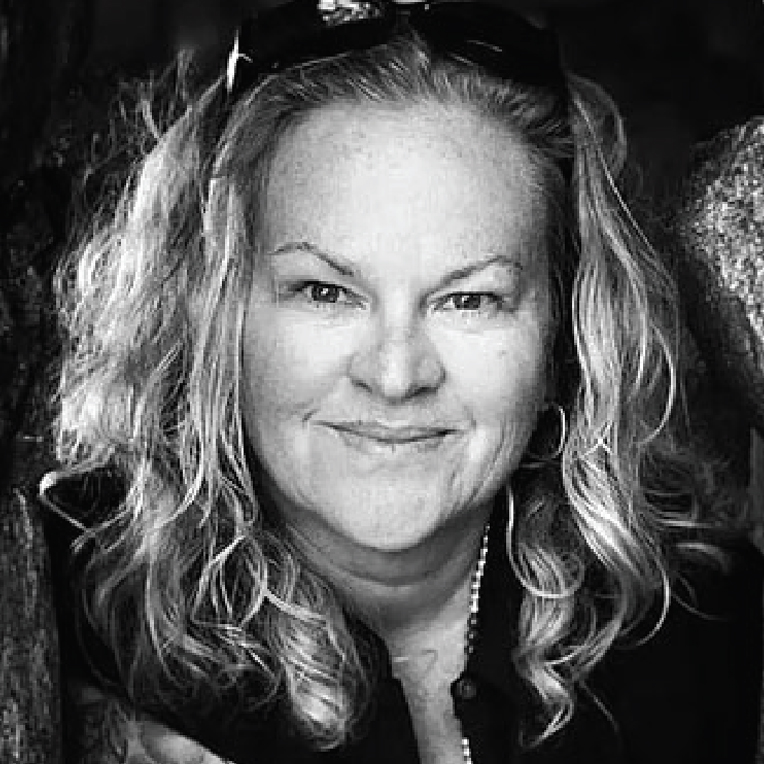 Through over 25 years producing, directing, and shooting compelling television programs for A&E, HBO, NBC, TLC, Food Network, MTV, Oxygen Media, Lifetime, and Animal Planet, Allison has developed a keen eye and heart for stories that need to be told.  She was a pioneer of the “one-man-band” production that defined early “reality” TV, producing and shooting MTV: News Unfiltered and MADE; TLC’S Trauma: Life in the ER; and A&E’s First 48 and Flip this House. She followed Bobby Flay for two one-hour specials for Food Network, worked on Dennis Hof’s Cathouse for HBO, and spent months filming in hospital trauma centers and embedded with elite police units, where she witnessed the pain of death, the joy of birth, and the gamut of human emotion and experience.  She feels blessed to have a job that has afforded her the opportunity to travel the globe and walk a mile in the shoes of a diverse and fascinating cast of characters. 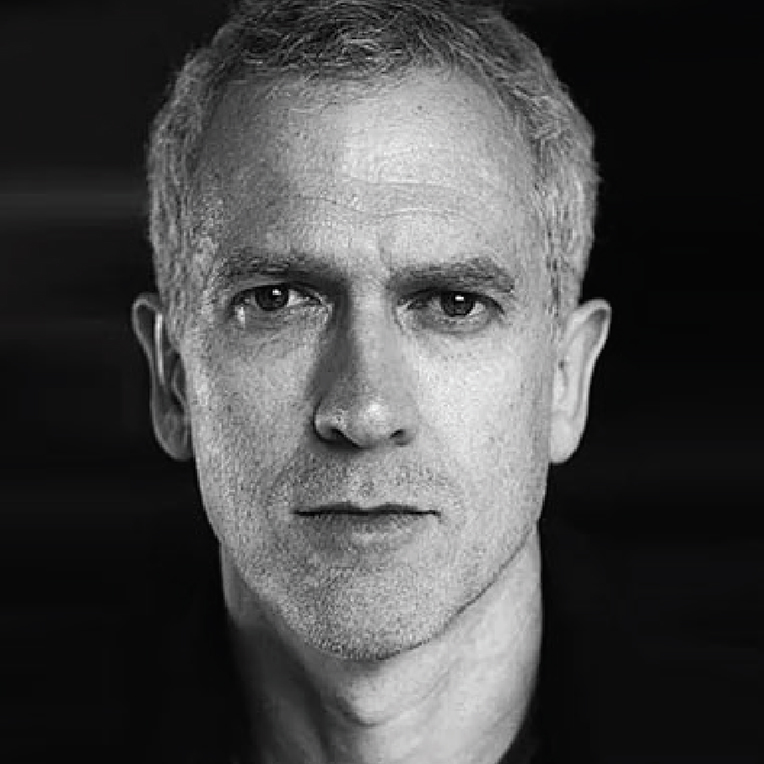 An accomplished actor, musician, and producer, Nick has spent most of his life in the entertainment industry.  Through 25 years as a journeyman actor on stage, television, and the big screen, he has built an eclectic body of work ranging from comedy to drama, and from history to fantasy.  He brings the pathos of an actor to his work in production, expertly balancing the needs of cast and crew with the demands of investors and the marketplace. This ability has enabled him to guide meaningful, quality projects to the screen, including Sugar Mountain (Jason Mamoa, Cary Elwes), Robert the Bruce (Jared Harris, Kevin McNally), and A Boy Called Sailboat (JK Simmons, Jake Busey).   When he’s not working on a film in the US or Europe, he regularly performs with a rock ensemble in his native Australia. 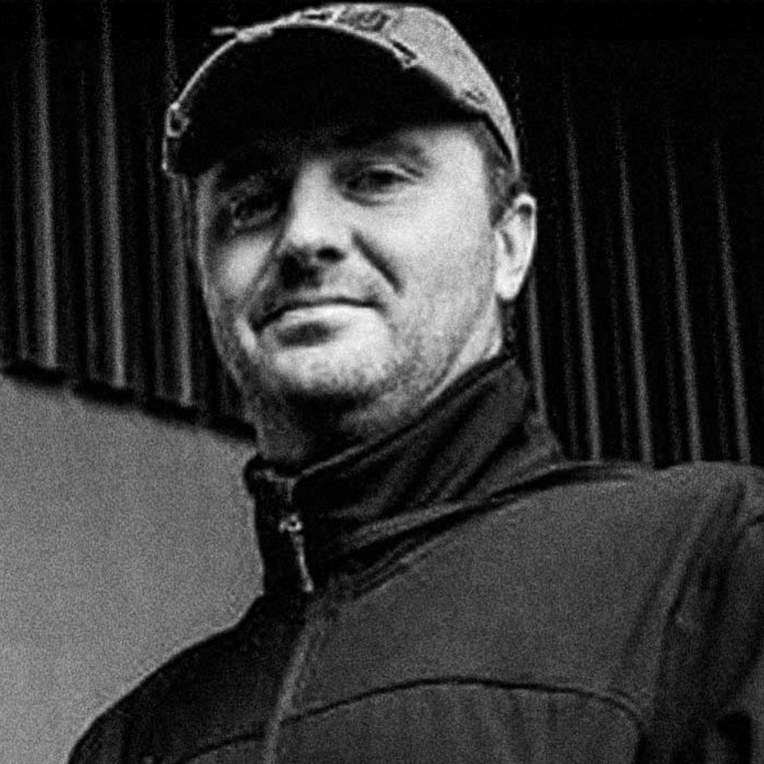 Robb Earnest brings over 20 years of experience working in Film and Television. He has a unique perspective, having spent time making feature film, episodic television,and reality/documentary programming. Over his career he has worked on features as diverse as Fightclub, Contagion, The Curious Case of Benjamin Button, A BetterLife, Transformers, Magic Mike, Ali, and Mulholland Drive. He’s worked on television projects from Jackass to Nitro Circus, and has produced content for networks from NBC to MTV to Amazon. Most recently he served as an in-house producer for NitroCircus Live Entertainment. With a screenwriting background and years of experience working in production management, he combines a creative knack for storytelling with a pragmatist’s knowledge for how production works. Getting the best possible story told on screen (and under budget!) is his passion. 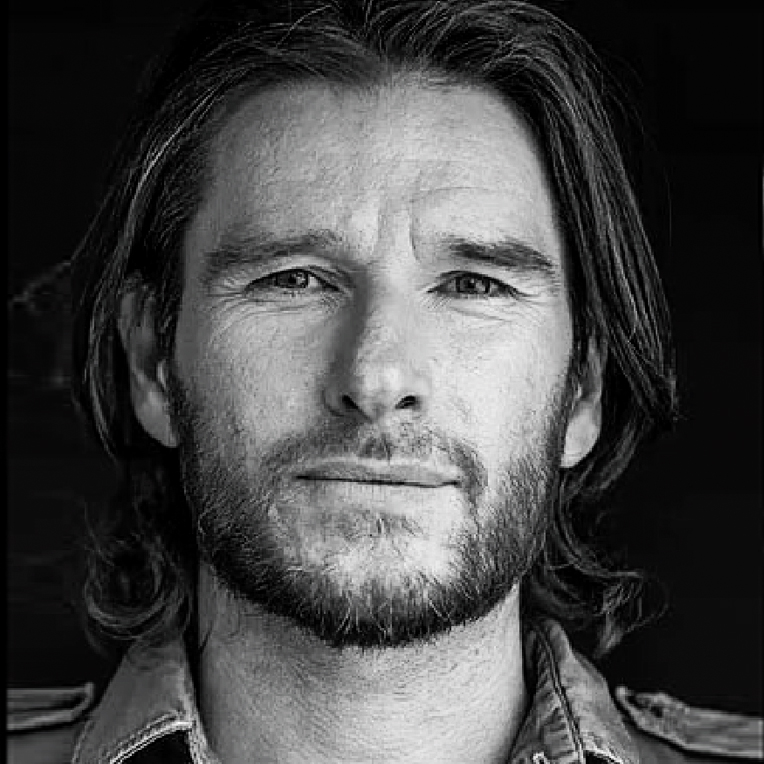 An actor, producer, singer, and entrepreneur with over 15 years of experience, Anthony has built an internationally successful media company, producing digital assets in all forms for the film and television industry, including promotional materials, EPK, photography stills, and BTS footage.  As an actor, he is best known for his role as Cecil Yates in the hit show “Miss Fisher’s Murder Mysteries” (2012-2015), which has been sold to 160 territories around the world, as well as numerous shorts, feature films, and appearances in episodic TV. His talent as a singer earned him a spot on The Voice, and he continues to perform around 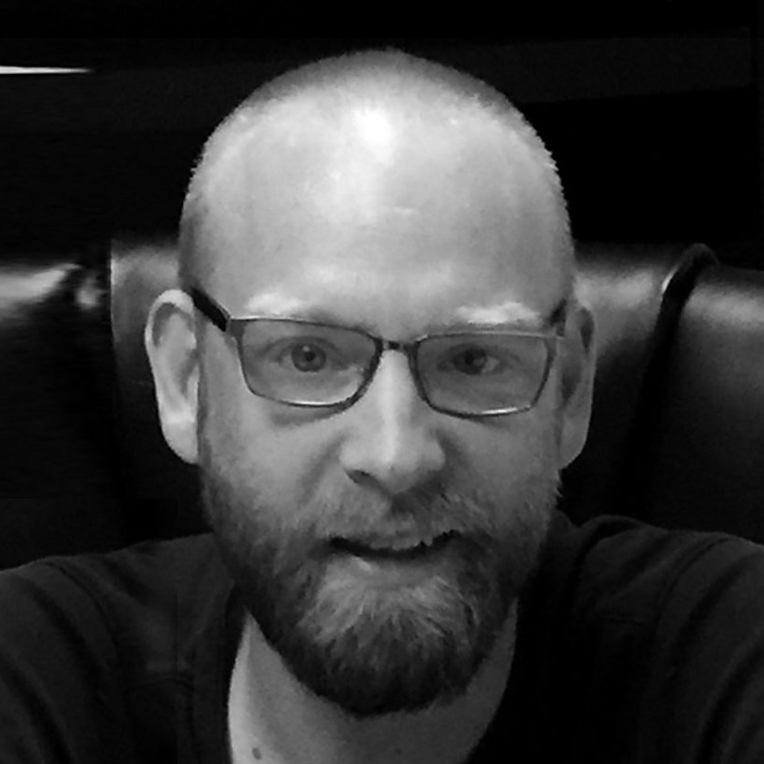 A prolific writer, Eric has honed his craft over nearly two decades writing speeches, songs, poetry, prose, stage plays, and screenplays, as well as rewriting feature films and miniseries.  His scripted work spans a wide range of topics and genres, from contemporary comedy and animation to suspense, historical drama, and satire; and his published work includes essays, poetry, and a nonfiction book.

Read More
FREE ebook “Get set to Sweat”
Sign up below to subscribe and get your free bonus!
get set
to
sweat
your key to fun fitness
x